I had the great pleasure to become friends with Bob Natkin when we showed him in the early '90s. For all his East Coast bravura, Bob was a Chicago guy, having been born of humble Jewish roots on the South Side and painting here until he decamped for NYC in 1959. Bob had the blues in his pelvis and would gladly show anyone who would care to see him swivel... he was wonderfully irreverent. He was also intensely intelligent and well read... always up for a stimulating discussion on most any topic.

Natkin left Chicago in part because the collectors here in the 1950s were not of the slash and drip inclination (preferring Surrealism and the School of Paris) and abstract painters had a tough go of it. New York was obviously more receptive to a young abstractionist so he and his wife, Judith Dolnick, reluctantly moved there. Almost immediately Bob's star began to rise, both there and in London where he also had a great following. His paintings are rich, complex, smart and beautiful. The beauty part was something he never shied away from, even when the intelligentsia wanted ugly. His passing in 2010 leaves a hole in the aesthetic fabric of American painting and he is receiving well deserved reconsideration by collectors everywhere. 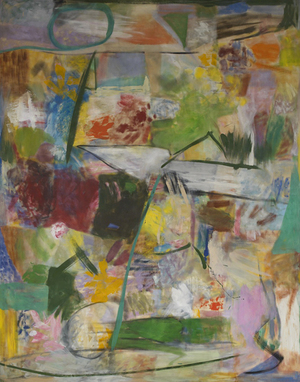 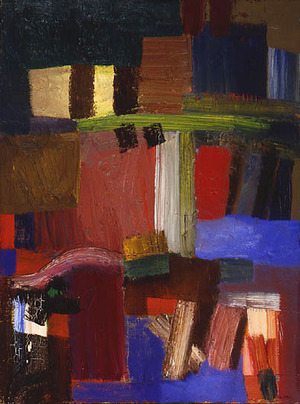 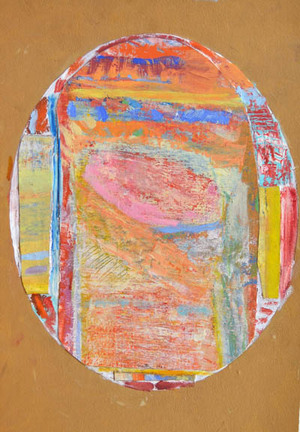 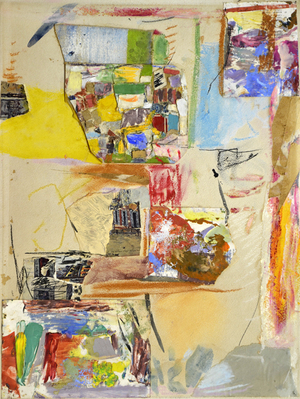