Gwen Yen Chiu is a Chicago-based, Taiwanese-American artist whose work explores the ephemeral nature of human history, social practices, and emotion through abstraction. Her process features fabricated and cast metal at its core. She attended the Rhode Island School of Design for fashion design and The School of the Art Institute of Chicago for Sculpture, receiving her BFA from SAIC in 2018. Since graduation, she has shown her work both nationally and internationally. Gwen also works as a metal fabricator, assisting artists around Chicago, including Richard Hunt, in all aspects of creating and producing large-scale sculptural works.

“My work has always been influenced by my interest in flight. This interest developed early on, where I would find myself at the age of 5 practicing specific Chinese characters that represented 'flight' over and over again during my Chinese Calligraphy lessons with my mother. I'd express wing-like forms with an extra flick of the brush or being a little over the top with performative gestures, utilizing my whole body to create the sense of 'flight'. This desire for flight later developed into studying and recreating dynamic objects such as Otto Lilienthal and Leonardo DaVinci’s flying machines. Even though many of these highly engineered devices were unsuccessful in defying physics to propel the wearer into the air, they were beautiful artistic creations that resolved the primeval human desire to fly.

Recent events in the world, specifically in the United States, have further reinforced this interest, revealing themselves as no longer a naivete desire, but as a desperate longing to go and fly away somewhere, not here. Through combining sculpture with my training in Chinese calligraphy, my work has not only been an ode to these recent feelings and events, but to my own personal history, manifesting as objects of dynamic movement and gestures. I strive to capture through my work uplifting and fantastical feelings, whilst encompassing the fragility and ephemeral nature of the human condition." 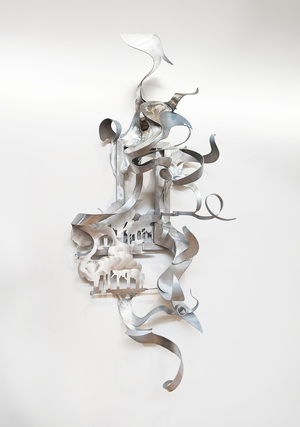 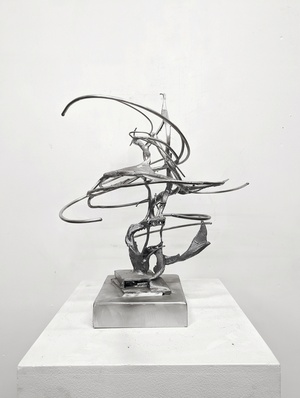 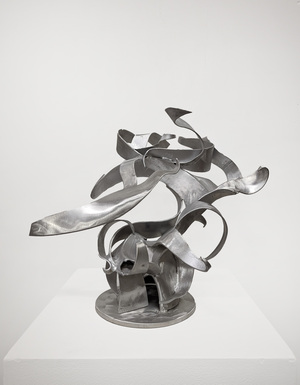 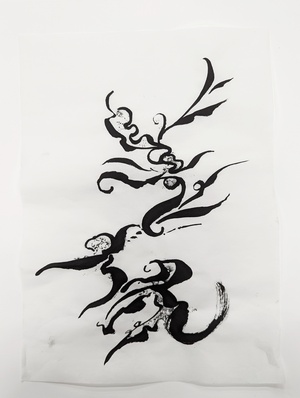 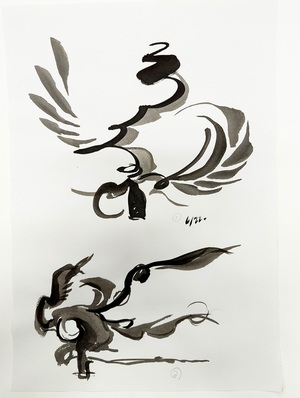 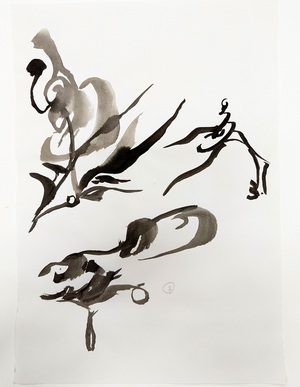 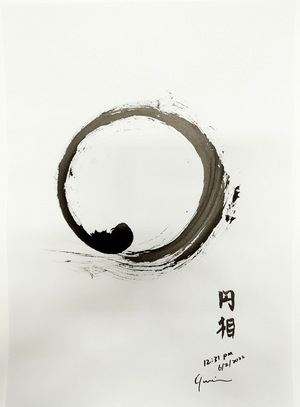 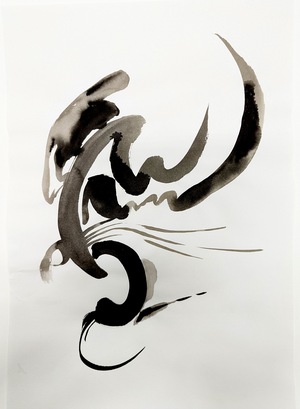 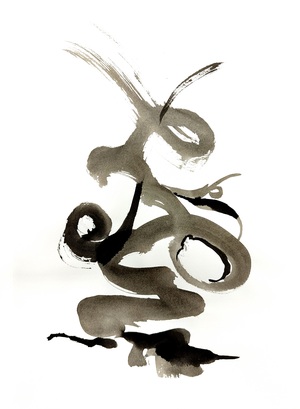