Born in Brockway, Pennsylvania in 1927 Jack Roth enrolled at Pennsylvania State University in 1943 but his tenure there was interrupted by his service in WWII. After the war Roth landed in California where he lived for a while in Big Sur. In 1949 he ventured to San Francisco where he was first introduced to art at the California School of Fine Arts where he studied painting under Mark Rothko, Clyfford Still, Richard Diebenkorn, and Elmer Bixchoff. He then returned to Pennsylvania where he completed his Bachelors degree in Chemistry in 1951. In need of a way to support his family, Roth decided to teach art after he received a MFA at the State University of Iowa. After sending out hundreds of employment applications with little success, Roth chose to return to academia. In 1954 he unsuccessfully applied for the John Simon Guggenheim Memorial Foundation Fellowship in the field of photography. In the same year as his work was exhibited in the Younger American Painters show at the Guggenheim Museum of Art, alongside Jackson Pollack, William de Kooning, and Robert Motherwell, which was the one of the first major debuts of the Abstract Expressionist movement to be shown at an American museum. His next move, which Roth refers to his “southern” period, brought him to Duke University where he both taught classes and received a Doctorate in Mathematics. While writing his doctoral thesis, he continued to create art and in 1963 William Lieberman, curator of drawing at the Museum of Modern Art recommended to the periodical Art in America that they name Roth the new talent graphic artist. Also at this time, MoMA purchased several works from Roth for the museum’s permanent collection. In need for money Roth turned back to his degree where he worked, albeit for short periods of time at the University of Kentucky at Lexington and the University of Southern Florida before moving back north to Montclair, New Jersey. He was hired as the chairman of the Mathematics department at Upsala College. His employment there lasted for five years before as he was fired for “making waves”. He found a new position at the recently opened Ramapo College in 1971 teaching both Mathematics and advanced painting. After he received tenure and his finances were secure, his artistic production thrived as he received the first Thomases Award for contributions at the school and was given a studio to work in. The space allowed him to work with larger canvases and become what he saw as an Abstract Expressionist Colorfield painter. In 1978 the acclaimed gallery, Knoedler & Co. in New York City began their representation of Jack Roth’s work. At this time Knoedler & Co. represented Alexander Calder, Adolf Gottlieb, Franz Kline, Robert Motherwell, Frank Stella, David Smith, Nancy Graves and Michael Goldberg. In 1979 he was rewarded with the prestigious Guggenheim Fellowship, and in the following two decades, Roth continued to balance his two loves, teaching and creating art. 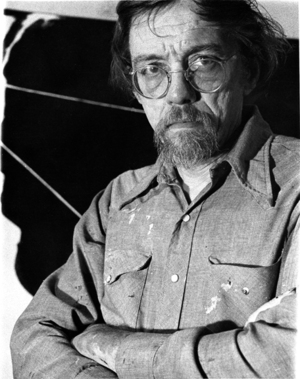 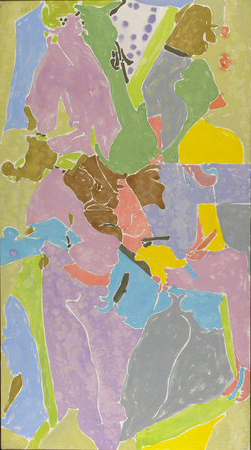 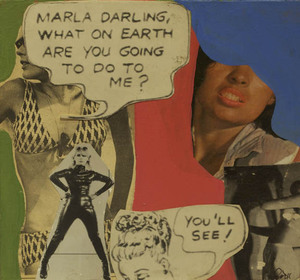 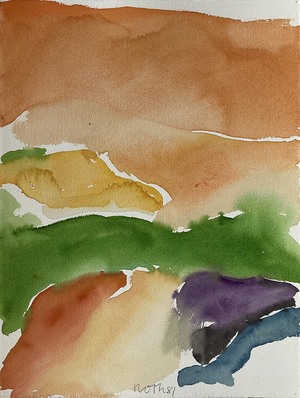 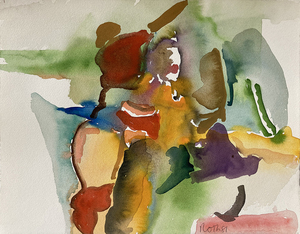 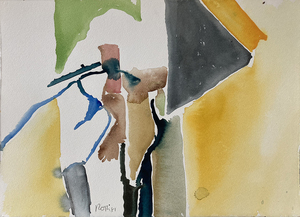 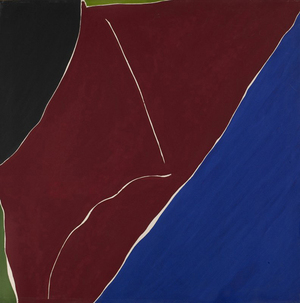 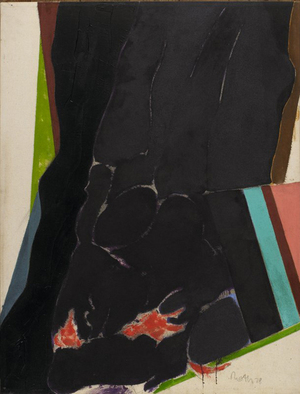 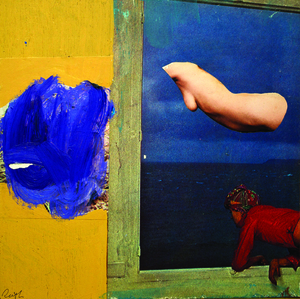 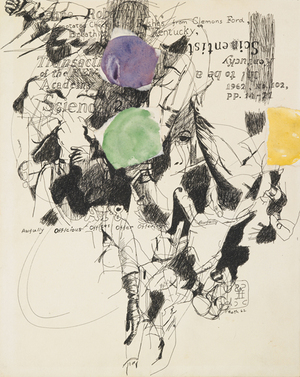 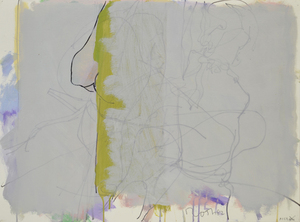 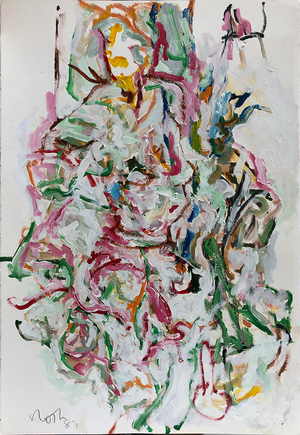 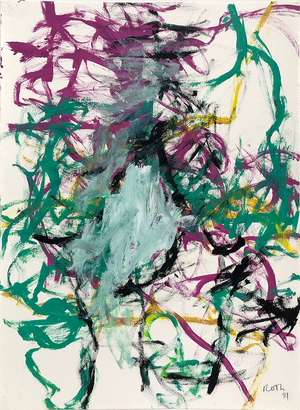 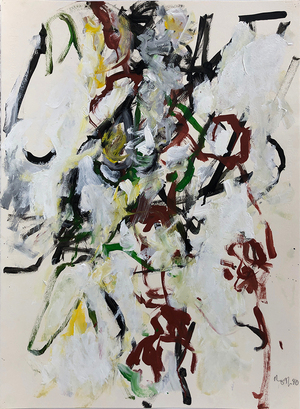 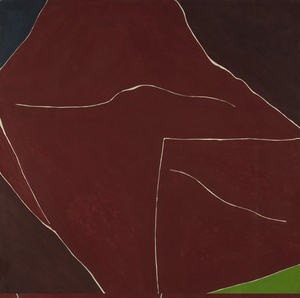 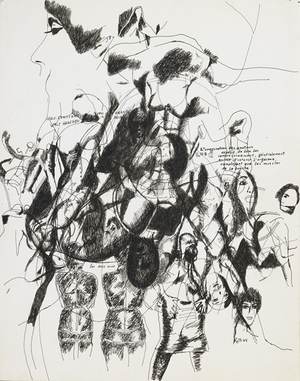 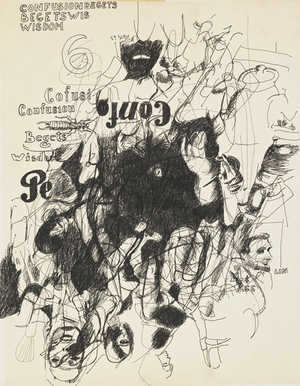 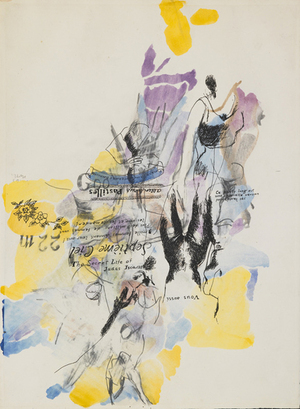 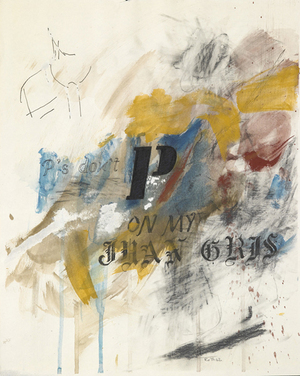