Jan Matulka was born in 1890 in a small town 85 miles southwest of Prague, South Bohemia (in what later became Czechoslovakia). In 1905 he took his first art classes in Prague, and two years later his family emigrated to the United States settling in the Bronx, New York.

He then began taking classes at the National Academy of Design continuing there through 1917 when he graduated with a Joseph Pulitzer Traveling Scholarship. He used this opportunity to return to Europe where he arrived in Paris in December, 1919. Infatuated with all he saw he rented a studio and returned regularly through the 1920s, traveling in France and Czechoslovakia. In 1925 he began teaching at the Art Students League and in 1926 Katherine Dreier arranged his first important one-man exhibition at The Art Center, 65 East 56th Street in New York. Matlka was a favorite among the League's students and professional jealousy, along with a distaste among the faculty for his European style abstraction, led to his dismissal from his teaching job. From then on he took students for private study. Matulka was an obsessive painter, often working simultaneously in different styles — abstract in the morning and landscape in the afternoon. Moving easily between Europe and New York he was one of the first artists to bring avant-garde painting methods to the States. In 1931, Stuart Davis arranged a showing of his own work at the Art Students League along with the work of Matulka, John Graham and Arshile Gorky, which began a professional friendship between the four.


In 1933, he made his final visit to Europe and gave up his Paris studio to Josef Sima. In 1935 he joined the Federal Art Project (FAP) under the WPA where he created the mural "Synthesis of American Music and History." In 1944 he had a solo exhibition at the A.C.A. Gallery and after that time dropped off the artistic map but still kept working until his death in 1972. In 1969 his name was mentioned in the retrospective catalog for David Smith as his biggest influence, and Matulka’s work began to sell. In 1970 New York dealer Robert Schoelkopf began representing Matulka and gave him a solo exhibition. In 1979 a retrospective of Matulka’s work opened at the Whitney Museum of Art, and in 1982 an exhibition of works donated by Lida Matulka was organized at the Guggenheim museum in New York. In 1995 a one-person exhibition was organized by the McCormick Gallery from 2004-2006 The Global Modernist exhibition traveled to six venues. 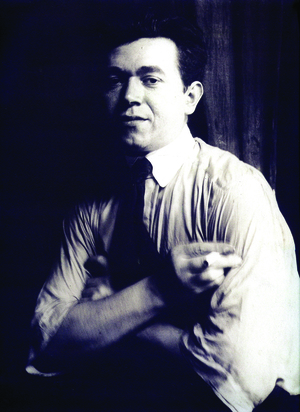 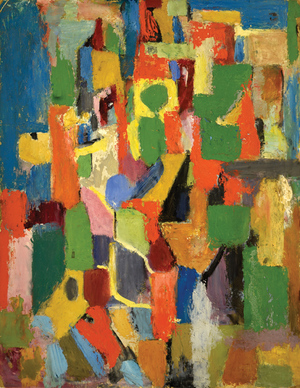 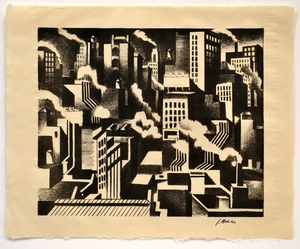 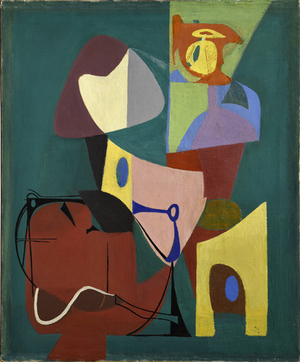 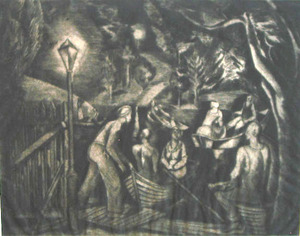 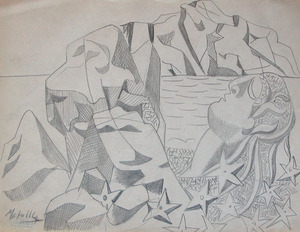 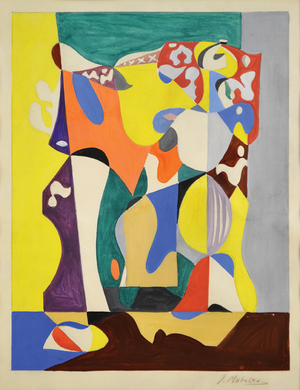 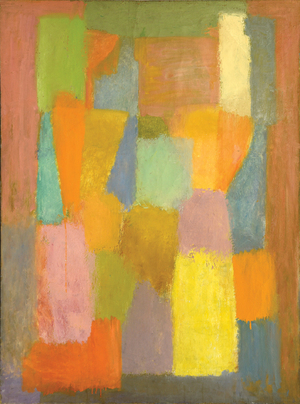 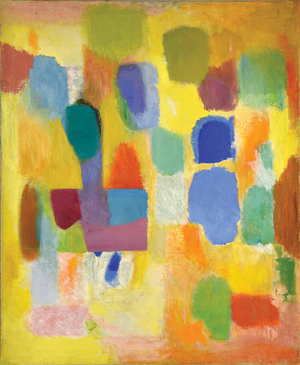 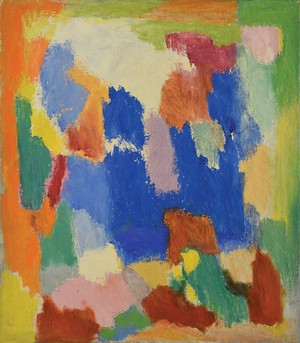 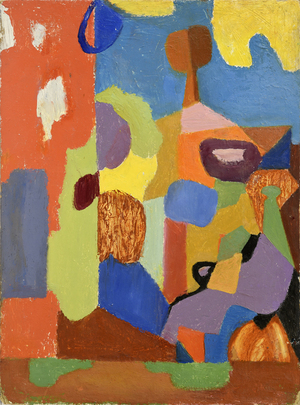 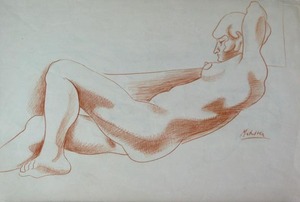 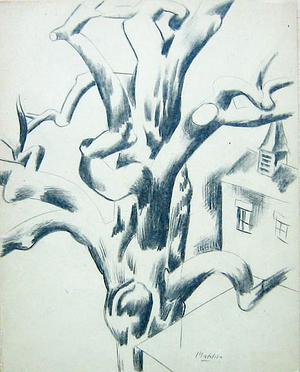 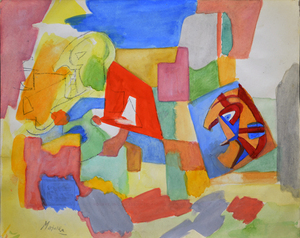 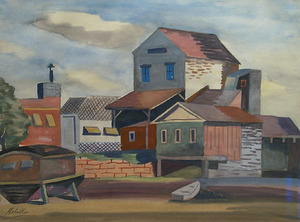 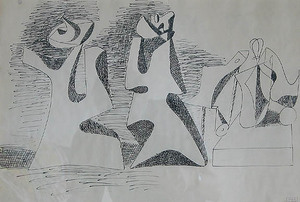 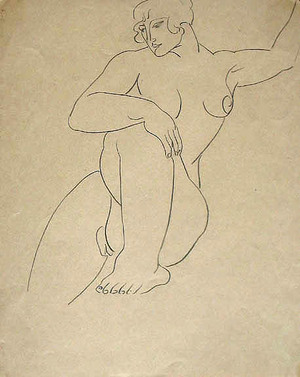 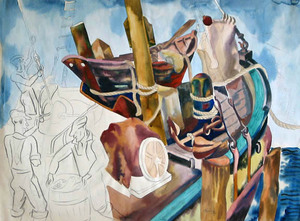 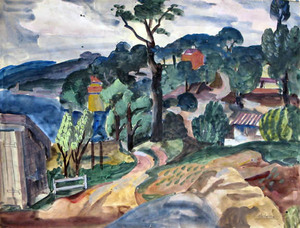