John Sabraw lives and works in Athens, Ohio where he is an associate professor of art at Ohio University. John received a degree in illustration from Pratt Institute, a BFA in painting from the University of Kansas and an MFA in painting from Northwestern University.The McCormick Gallery has represented John for over ten years where he has had several solo shows and been included in several group exhibitions. John exhibits extensively in and around the midwest as well as across the country. His work is part of numerous public and private collections such as: Museum of Contemporary Art, Honolulu, HI, The Elmhurst Museum, Citizens Bank and the Union League Club of Chicago, among others. Recently John Sabraw has made all of his works zero net carbon emissions. He reuses all materials whenever possible, both for his art and for packing and shipping his work. Visit www.zeronetart.com for more information. 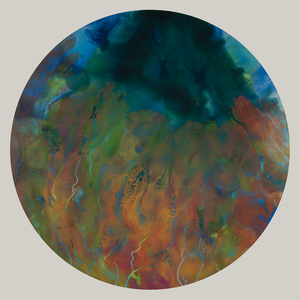 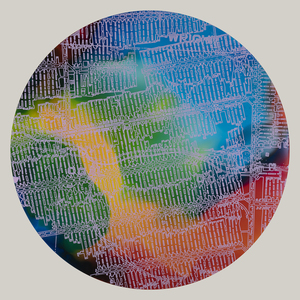 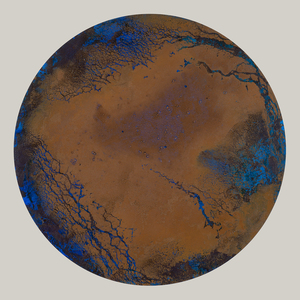 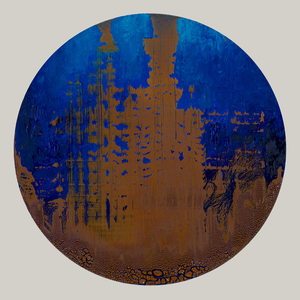