Born in Minneapolis in 1958, Lisa Nankivil grew up on a horse farm overlooking the Mississippi River Valley. As part of her family’s business she was a competitive horseback rider, which she credits for the rigor of her daily studio practice today. She studied illustration at the Academy of Art College in San Francisco but left school to freelance as an art director and set decorator on film projects. However, in the late 70’s and early 80’s the Bay Area was a creative playground. Nankivil, her then husband Max, and artist and writer friends took full advantage of it. The public interventions, performance art, found object sculptures, Polaroids, and short films they made eventually led Nankivil to explorations of painting and printmaking for which she later earned a BFA at the Minneapolis College of Art and Design.

Nankivil is recognized for her distinctive linear abstractions in oil paint, lithography, monoprints, and digital prints. In these works, richly hued bands of color and luminous intervals of light and shadow question our perception of value through an examination of opposites, and the complex beauty of dualism. The archival pigment prints riff on this inquiry of value and recently, paint as a subject. She uploads images of her traditionally painted brush strokes, layering them with photographs taken in the studio of stretchers, paint mixing cups and the easel, then extensively draws on, and edits these layers on the iPad.

Nankivil is a founding member of the Traffic Zone Center for Visual Art. A pioneering model of an artist owned cooperative building, it helped foster the revitalization of the historic North Loop District of Minneapolis where she maintains her principal painting studio and private press. Nankivil has collaborated with Highpoint Editions on a series of photo-litho and screen-prints, Streetside Press, the primary publisher of her monoprints, and photographer Alec Soth’s print shop, Big Al’s on the archival pigment prints. 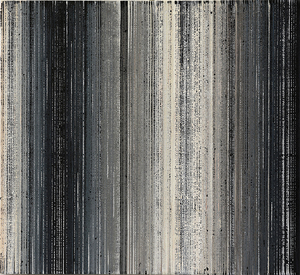 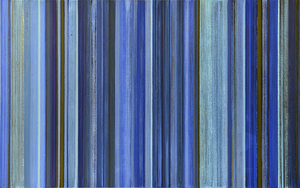 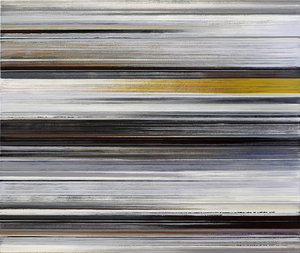 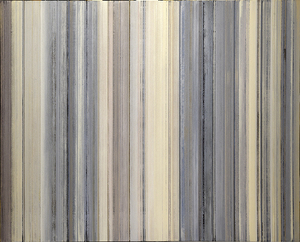 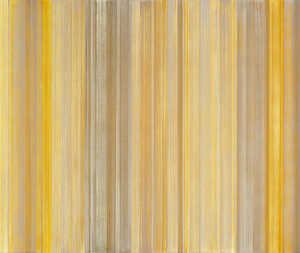 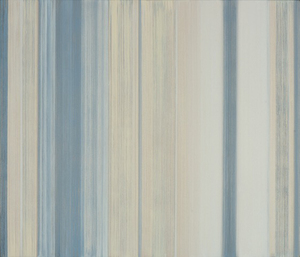 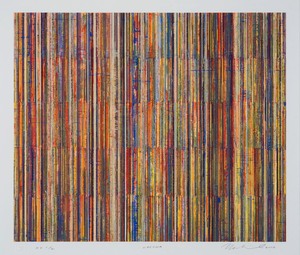