We represented Mary Abbott for eighteen years until her death in 2019 at the age of 98. She was one of the last living members of the Abstract Expressionist movement and we were honored and privileged to work with her so closely. A major biography of the artist is now available on the "Publications Page" of this website.

Mary Abbot was born in New York City, and her lineage traces back to John Adams, the second president of the United States, who was her great, great, great, great grandfather. While Mary's childhood was one of privilege, her family was not all politics and polish. Her mother Elizabeth Grinnell was a poet and syndicated columnist with Hearst. In New York in the early 1940s Mary's interest in art led her to courses at the Art Students League where she worked with painters such as George Grosz. She lived mainly in New York but spent time in Southampton and in Washington where she studied with Eugene Weiss from the Corcoran Museum School. In 1940 Mary, who was a stunning woman, came out as a debutante at the Colony Club and became the belle of Manhattan. As a working model she appeared on the covers of Vogue and Harper's Bazaar, among others. She married and continued painting and studying throughout the War years. In 1946 she separated from her husband and moved downtown into a cold water flat at 88 Tenth Street. In 1948, she met the sculptor David Hare, who introduced her to Willem de Kooning whose studio was nearby. Abbott eventually became romantically involved with de Kooning and remained close until his death. She also enrolled in an experimental school called The Subject of the Artist. Not a school in the proper sense, students worked with founding artists Robert Motherwell, Mark Rothko, Barnett Newman, William Baziotes and David Hare. Abbott felt she learned the most from Rothko and Newman. Through these associations Abbott moved into the heart of the New York avant-garde, becoming a member of the Artist's Club, where she was one of only a few female members along with Perle Fine and Elaine de Kooning. Also in the early 1950's Mary began to exhibit extensively with shows at the Stable Gallery, Kootz, Tibor de Nagy and Tanager. She was also in three of the famous Stable Gallery Annuals. In 1950 Mary was divorced from her first husband and married Tom Clyde, a businessman who preferred wintering in Haiti and the U.S. Virgin Islands where Mary produced many beautiful and inventive abstractions. That marriage ended in 1966. In 1974 Abbott accepted a visiting professorship at the University of Minnesota in Minneapolis and ended up staying for nearly a decade. Eventually she returned to New York where she purchased a loft on West Broadway and a small home in Southampton. In 2016 Mary was included in the game-changing exhibition, "WOMEN OF ABSTRACT EXPRESSIONISM" organized by the DENVER ART MUSEUM. 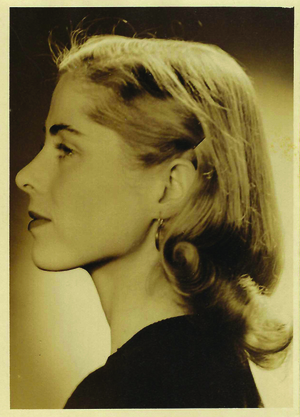 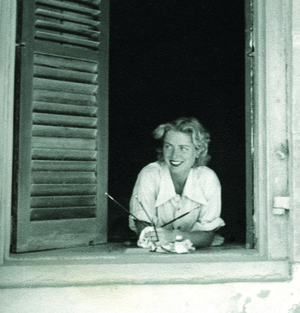 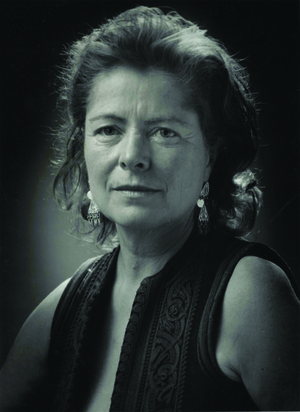 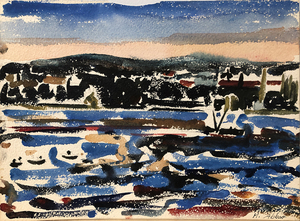 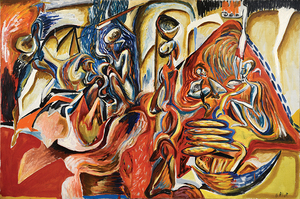 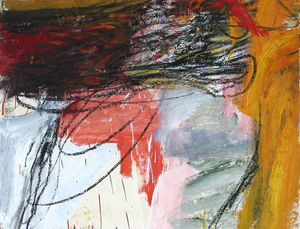 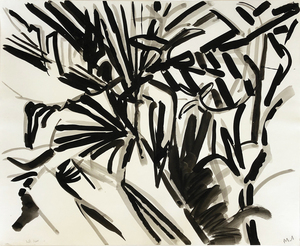 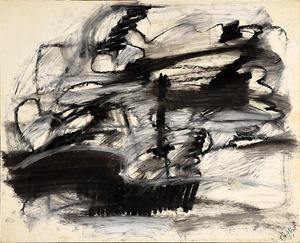 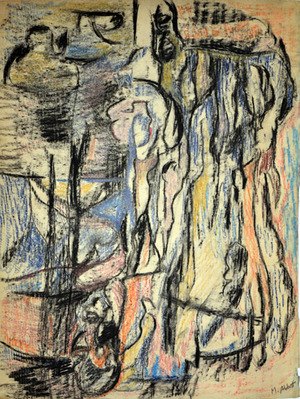 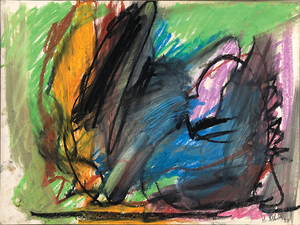 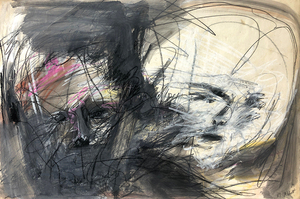 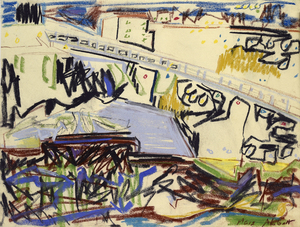 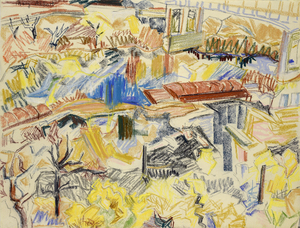 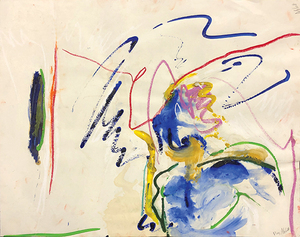 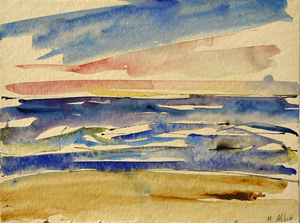 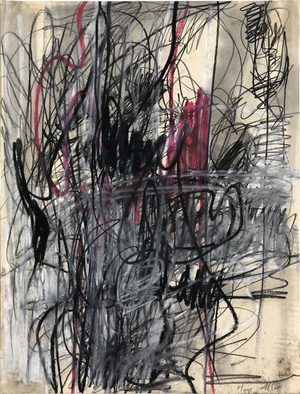