Michael Loew was born in 1907 and was the son of a New York City baker. After high school, he was an apprentice to a stained-glass maker, and from 1926-1929, he studied at the Art Student’s League. In 1929, he traveled to Paris, North Africa, Germany, and Italy with a group of artists, including Max Schnitzler and Alfred Jensen. When he returned to New York City in 1931, the Great Depression hit Loew unexpectedly, and for the next two years he paid his apartment rent with his paintings. In 1935, he found work with the WPA where he painted murals and partnered up with longtime friend Willem de Kooning in 1939 on a mural for the Hall of Pharmacy at the New York World’s Fair. Their friendship lasted for the rest of their lives and, in fact, Loew met his wife Mildred through a friend of de Kooning’s. Loew had a strong interest in artists’ rights and activism, and as president of the Artists’ Union, he led a protest which involved artists chaining themselves to poles in Union Square. After Pearl Harbor, Loew joined the Navy and served as the battalion artist for the “Seabees” in the Pacific.When he returned in 1946, his painting moved quickly toward abstraction. From 1947-1949, he studied post-Cubism at the Hans Hofmann School of Fine Arts. In 1948, he joined the Spiral Group, an organization of artists devoted to the exhibition of experimental art. The Artists Gallery in New York hosted his first one-man show in 1949, and one year later, he enrolled at the Atelier Leger in Paris. In 1956, he began teaching in the United States. By 1985 he had been an instructor at the Portland Museum School, University of California at Berkeley, and the School of the Visual Arts, NYC.His works are in the collections of prominent institutions such as the Whitney Museum of American Art, the Guggenheim Museum, and the Philadelphia Museum of Art. Most recently, his work was featured in an exhibit at Anita Shapolsky Gallery. In 2008 the McCormick Gallery and Vincent Vallarino Fine Art mounted an exhibition and published a catalog with an essay by April Kingsley on Loew’s work. 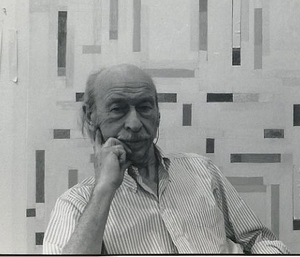 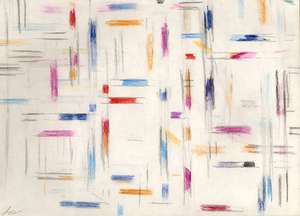 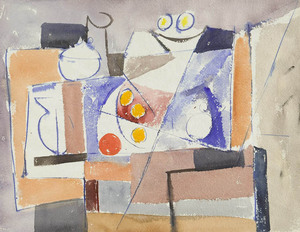 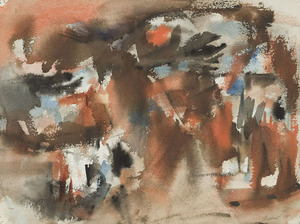 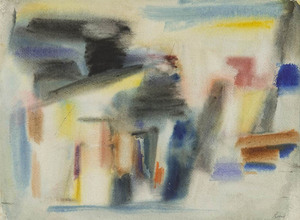 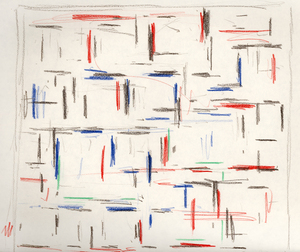 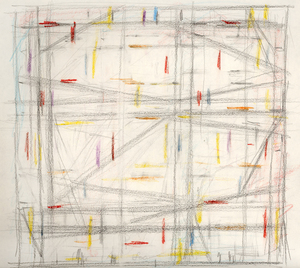 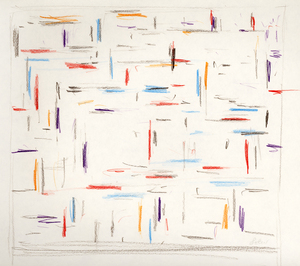 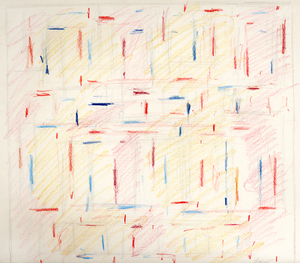 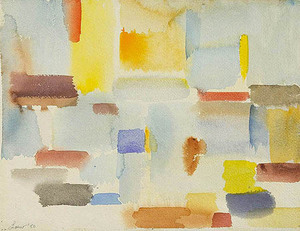 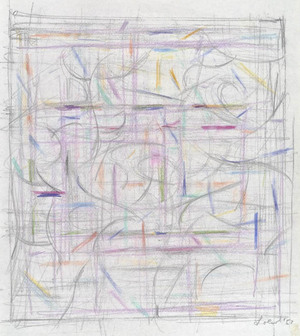 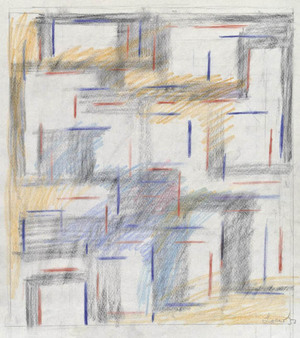 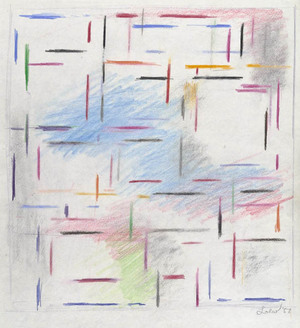 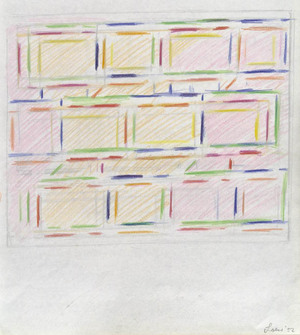 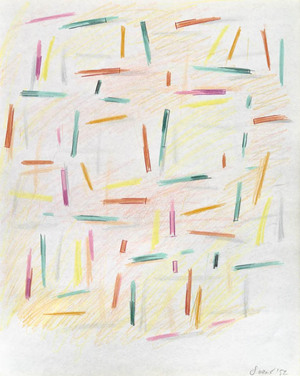 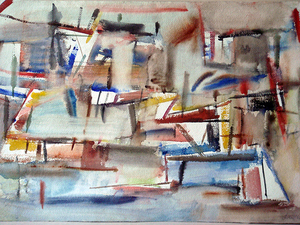 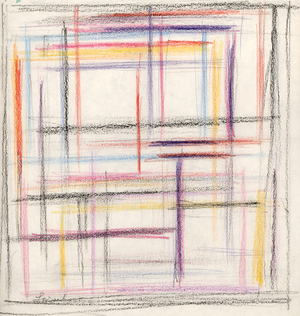