Samuel Feinstein made his mark as an abstractionist in the 1950s working between Philadelphia, New York City and Cape Cod, where he was a close colleague and confidant of Hans Hofmann. Born in Ukraine, Feinstein immigrated with his family in 1922 settling in Philadelphia where he was nurtured as an artist, receiving an academic education in painting, printmaking and commercial art. Service in the Army during WWII allowed Feinstein to explore the wider art world outside his hometown leading him to New York and exposure to more modernist trends in American painting. He also became skilled at animation and film art.

In 1949 Feinstein attended a class at Hofmann's school in Provincetown, MA and began his journey into abstraction. The two artists became fast friends and in 1950 Feinstein started work on a documentary about the famous German master, a project that would occupy him for the next fifty years. When Hofmann decided to close his Provincetown school he tried to get Sam to take it over, however he was too busy with other projects. Through the fifties Feinstein began to exhibit and teach widely, dividing his time between his home base in Philadelphia, New York and the Cape. He was a founding member of Group 55, an artist's cooperative in Philadelphia. In 1958, weary of the facile nature of the contemporary art, collector and gallery world he decided to withdraw from active exhibition of his work. For the next forty five years he remained busier than ever, relieved of the burden to exhibit. In 1999, at the age of 84, his completed film on Hofmann was premired at the Metropolitan Museum of Art in New York. Feinstein died at his summer home in Dennis, MA on June 10, 2003. A comprehensive, 216 page book on his life and work, Sam Feinstein by Patricia Stark Feinstein, Fields Publishing, is available through www.ipgbook.com.

The estate of Samuel Feinstein is represented by the McCormick Gallery, Chicago and Vincent Vallarino Fine Art in New York. Their exhibition catalog, Samuel Feinstein: paintings from the fifites, is available. 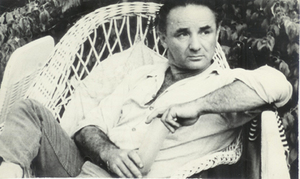 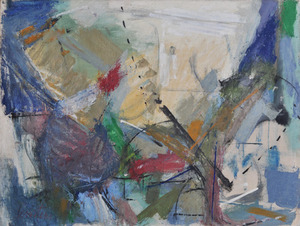 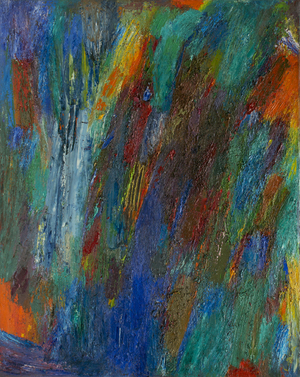 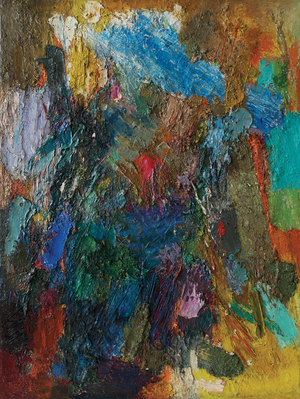 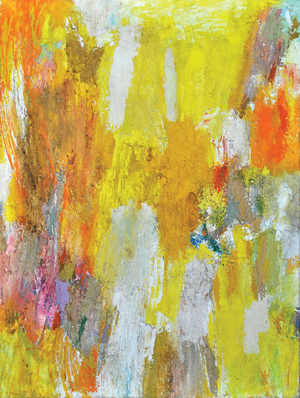 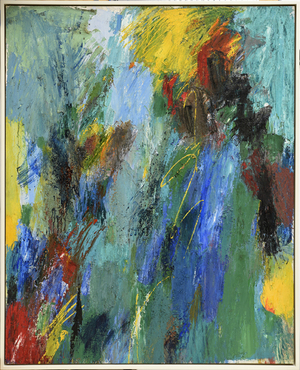