John Wehmer - Unseen Forces: Paintings from the 1950s and 60s

When John Wehmer mustered out of the Navy in 1947 he ended up enrolled in the painting program at Washington University in his hometown of St. Louis, Missouri. What he might not have known at the time was that this would be come the locus point for a thriving circle of devoted abstract painters, supported by a collecting community far from downtown Manhattan. Working at mid-century with Max Beckmann, Werner Drewes, Paul Burlin, Carl Holty and others, the Wash U. group produced startling work that is a fresh and inventive today as anything produced elsewhere.

The 85 year old Wehmer put most of his work from the 1950s and 60s away for over forty years until dealer Melissa Williams convinced him to let it be shown again. The present show gives a new insight into the masterful creations of a truly great painter. We invite you to explore his unique vision... A fully illustrated color catalog is available. 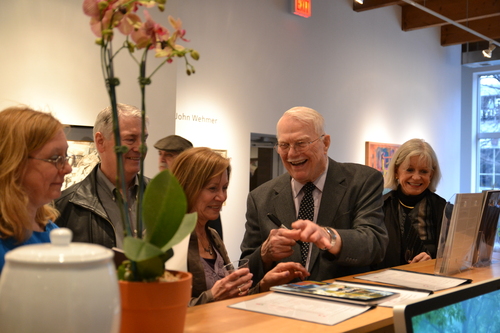 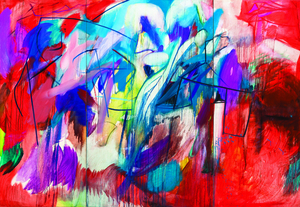